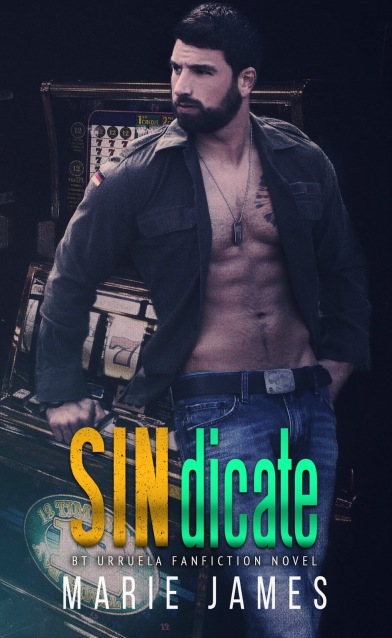 BT Urruela is former military with scars from war that forever changed his life. He attends an acting class, is a personal trainer at an elite facility in Tampa, and is your typical warm-blooded male.

Life is pretty easy-going for BT… then Aviana Maguire catches his eye.

Aviana attends the same acting class as BT, but does her best to stay under the radar. She’s the product of a broken family and a less than desirable childhood. She’s riddled with emotional scars and has extreme trust issues with men and all relationships in general.

Life was hard for Aviana as she struggled daily to just stay afloat. Just when she thought life couldn’t get more difficult, she’s snatched away from her home as retribution for someone else’s mistakes.

Underworlds, debts, and an obsession for justice could change everything for them both.

BT may rescue the girl he tracked into the dark recesses of Las Vegas, but will she ever be the same?

Or will BT become so deeply involved in SIN, that he becomes the one needing to be rescued? 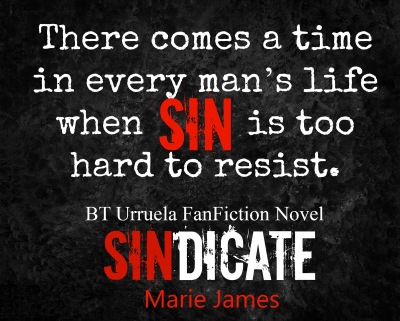 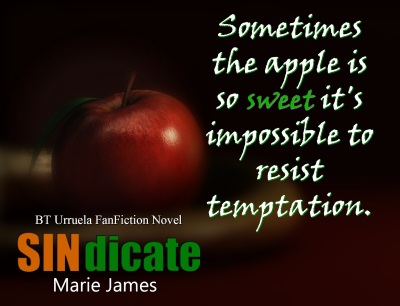 Marie James: I’m a full-time, working mother of two boys and wife of 11 years. I’ve spent almost my entire lifetime living in central Texas, with only short stays in South Carolina, Alabama, and Florida. I’ve always wanted to write novels and just recently had the gumption to sit down and start one. My passions include reading everything under the sun and plotting out new books to write in the future.

Kincaid is my 7th book. I’ve also written the Hale Series, Love ME Like That, and a FanFiction named Psychosis, featuring up and coming cover model, Matthew Hosea, as the main character. This book was done for fun and all of the proceeds are going to charity. All of my books are currently available on Amazon. 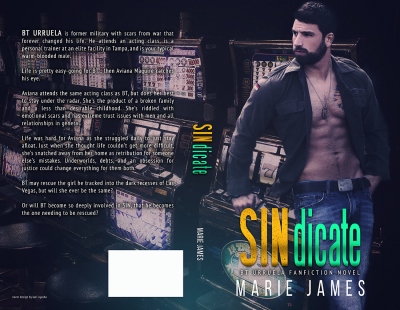